The Ukrainian government has pledged to undertake a major campaign to root out corruption. But a year after the departure of former President Yanukovych, the pace of reform continues to drag. USIP hosted a panel discussion on Tuesday, March 3, that evaluated the prospects for reducing corruption in Ukraine and how change could be accelerated.

Panelists examined prospects for reform of the energy, judicial and regulatory sectors, among others, while conflict rages in the country’s East. The discussion gauged the political will of the Ukrainian leadership and the risks of a public backlash, and explore the role of the media and civil society in the reform effort. The panel also looked at the assistance required from international financial institutions and donors.

This event was part of a larger USIP effort to analyze the impact of the Ukraine conflict for the broader region.

For additional information regarding this event please contact Aparna Ramanan at aramanan@usip.org. 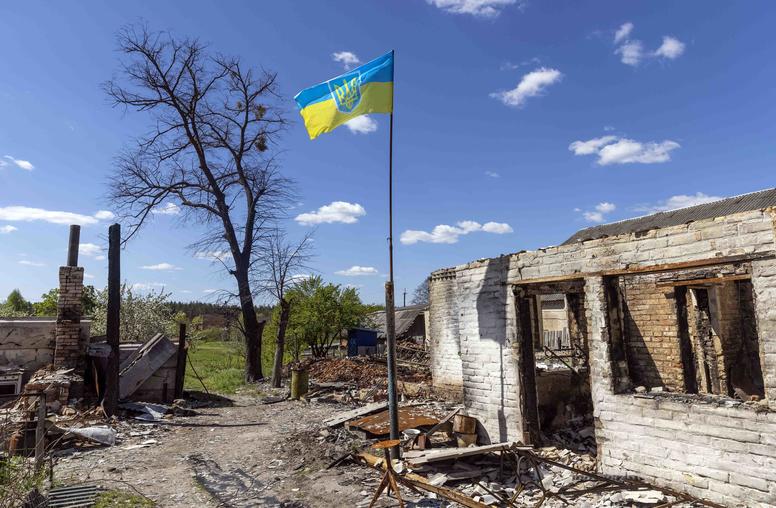