Civil wars have been on the rise in recent years, causing immense suffering, from mass atrocities to famine, and historic numbers of displaced people. Violence is endemic in many urban centers, while the lives of large numbers of women and children are shaped by their experience of violence in situations of fragility. Through the 2030 Agenda for Sustainable Development, all governments have committed to fostering peaceful, just and inclusive societies which are free from fear and violence. How can diverse communities working on prevention, peacebuilding, rights, and governance mobilize to implement this global framework for tackling violence and fragility?

As we recently celebrated the 70th anniversary of the Universal Declaration of Human Rights, we are conscious that violent conflicts cause unacceptable levels of civilian casualties, atrocities and abuses in fragile states. Disparities run deep and are intensified by conflict and violence. The most unequal societies are often the most violent. Weak institutions, rampant corruption, and high levels of exclusion fuel insecurity and damage communities and economies. More than half of the world’s poorest people are projected to live in fragile states by 2030.

Sustainable Development Goal 16.1 promises to “significantly reduce all forms of violence” everywhere, but lethal violence is expected to rise by 2030 according to current trends. This is not inevitable. We have compelling evidence to show that conflict and violence can be prevented through multisectoral action to resolve disputes, strengthen institutions, tackle exclusion, and invest in human potential.

At a time of global peril, join the Carnegie Mellon University's Heinz College of Information Systems and Public Policy in Washington, New York University’s Center on International Cooperation, and the U.S. Institute of Peace for a lively panel discussion on how to mobilize behind a roadmap that will put peace at the heart of the 2030 Agenda. Take part in the conversation on Twitter with #SDG16.

Maria Stephan
Director of the Program on Nonviolent Action, U.S. Institute of Peace 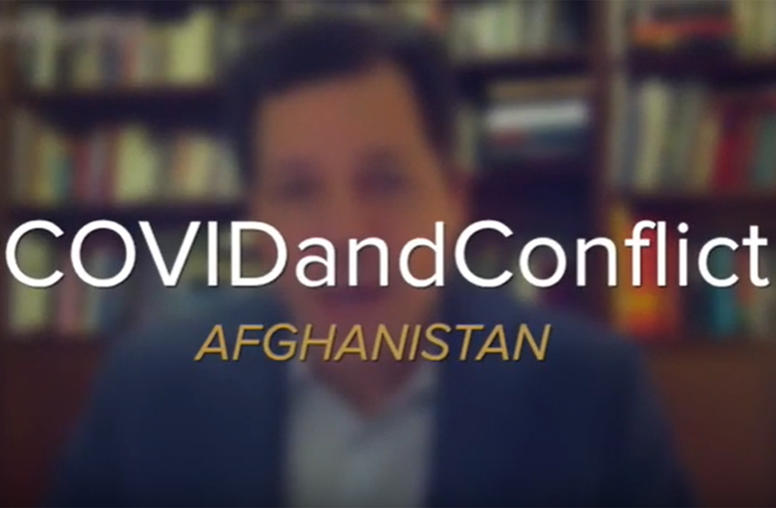 USIP is closely following the effects of the novel coronavirus around the world and we’re particularly concerned about its effects in fragile states and conflict zones, which are especially vulnerable to the impacts of these kinds of outbreaks. This week, our Scott Smith looks at the potential impact on Afghanistan, how NGOs and religious organizations are working to combat the spread, and what it means for the Afghan peace process.

After the U.S. indictment of Venezuelan President Nicolas Maduro, USIP’s Steve Hege looks at how the political crisis in Venezuela endangers vulnerable populations as well as neighboring Colombia amid the coronavirus pandemic. 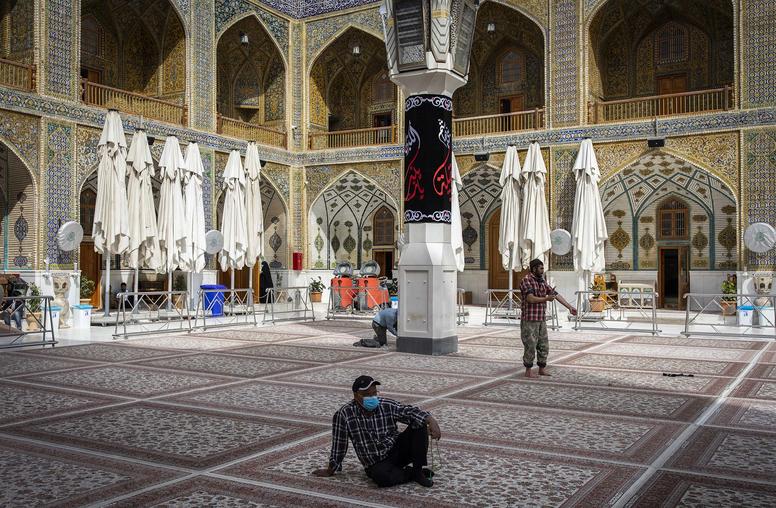 The COVID-19 pandemic has proven a challenge even for wealthy countries with the most robust health care systems. For the Middle East—a region with no shortage of dangerous pre-existing conditions—it could be far worse. The virus now appears to be spreading to a part of the world where, over the past decade, conflict and displacement have become widespread while effective governance and social cohesion have eroded.