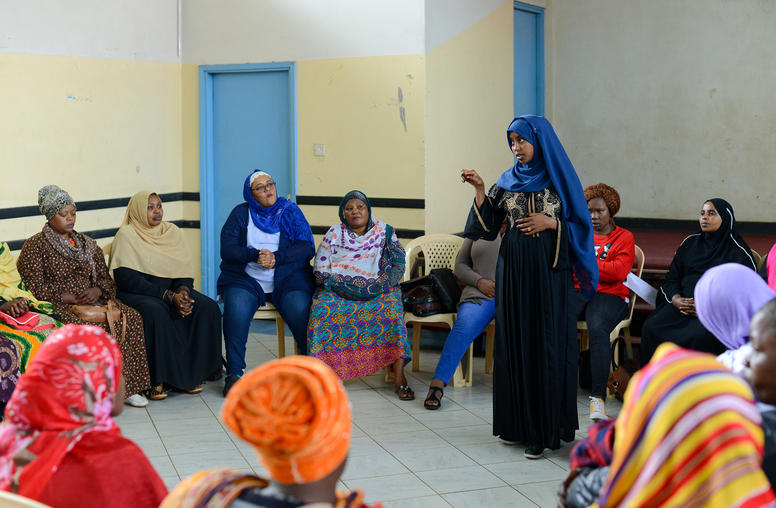 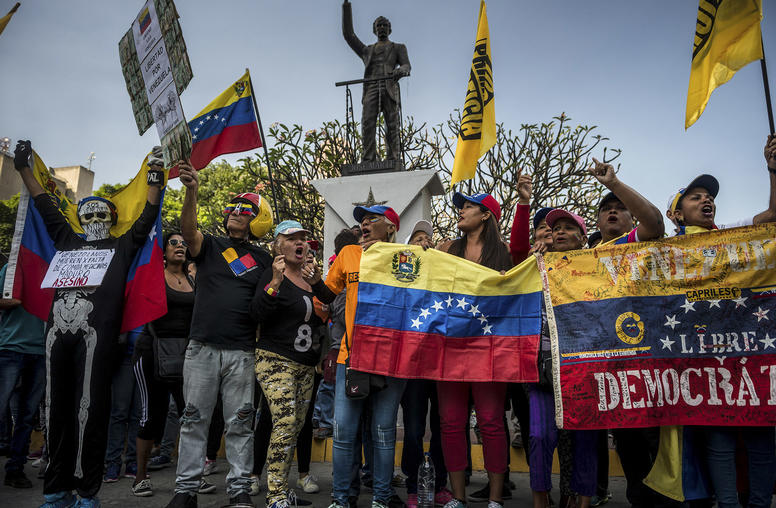 When Eaz Aldin Jaray was shot dead in September in the southern Libya city of Ubari, what initially followed was typical—unfortunately—of conflicts in the lawless region in the post-Qaddafi era. The trouble had begun after Jaray, a young member of the Tebu tribe, was accused of joining tribal confederates in taking weapons from a member of the Tuareg tribe. His killing, in turn, prompted Tebu youth to kidnap a Tuareg elder, which was followed by a reprisal snatch of two elders from the Tebu. As tensions mounted in the city, which had endured a tribal war five years ago, both the Tuareg and Tebu began stockpiling weapons and scouting strategic positions for a battle. 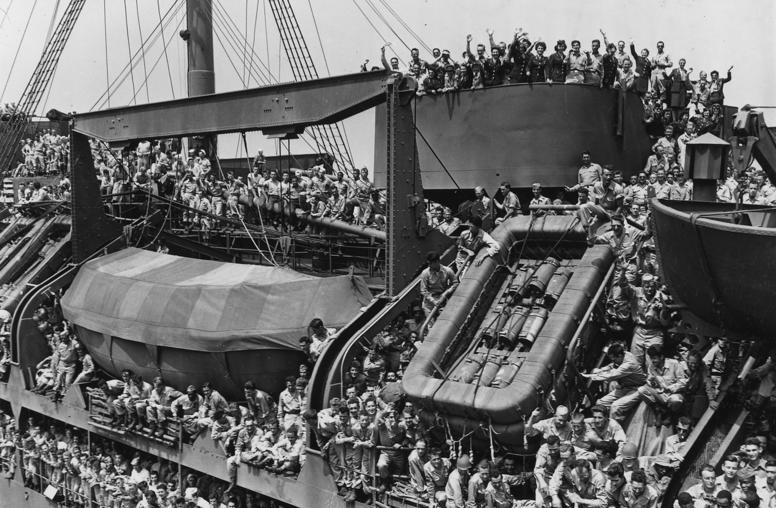 The U.S. Institute of Peace will join next week in America’s 100th annual remembrance of those who have served our nation in its armed forces. USIP also honors a special debt to veterans who 35 years ago led Congress in founding the Institute. In large measure, this national institution for building peace was created by those Americans who most painfully understood the costs of war. Dozens of these were World War II veterans who rose to service and fame in Congress. But we also recall less acclaimed veterans like Milton (“Mike”) Mapes, who led a citizens’ campaign to strengthen America’s capacity to build peace. 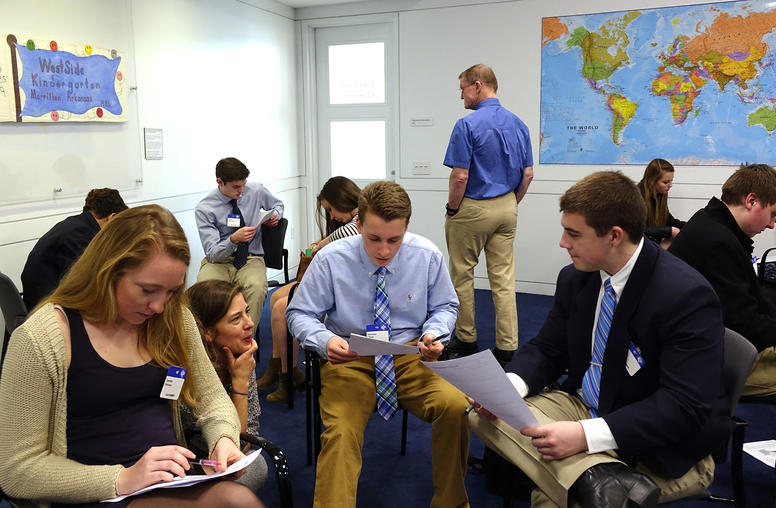